Syfy and Other NBC Universal Channels Now on Android TV Add them Here!

Syfy and Other NBC Universal Channels Now on Android TV Add them Here! 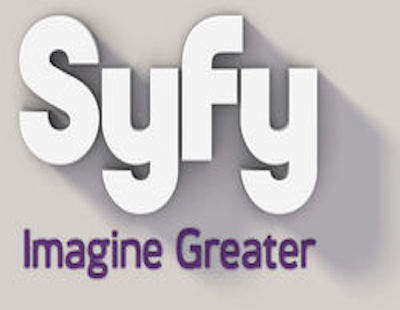 The Apps Are for Android TV only and are As Follows:
And Links to Google Play where you can add them are also included

Android TV streamers are limited and two of the more popular ones are the Nvidia Shield, and Mi Box. Or if you have an Android TV television from Sony, Toshiba or Hisense the apps will also work on these as well.