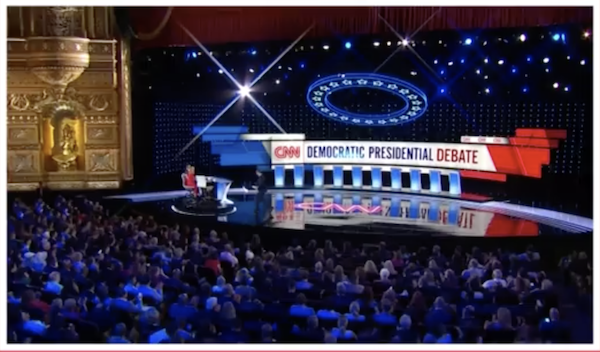 This will be the last chance to see the leading Democratic contenders up close and personal before the big Iowa caucuses on February 3, 2020.

In this debate, we have the following candidates all competing to be the next Democratic Party challenger to the Republican Incumbent Donald Trump.

Here is where you can stream this debate for FREE!


The debate will stream live in its entirety, without requiring log-in to a cable provider, exclusively on CNN.com's homepage; across mobile devices via CNN's apps for iOS and Android; via CNNgo apps for Apple TV, Roku, Amazon Fire, Chromecast and Android TV; and at DesMoinesRegister.com