The Chess Match between Roku and Google Just Intensified

The Chess Match between Roku and Google Just Intensified

Or you can call it a game of who blinks first, but Google raised the stakes even higher as the dispute between Roku and Google took another turn this week when Google made a counter move which may have caught Roku off guard. 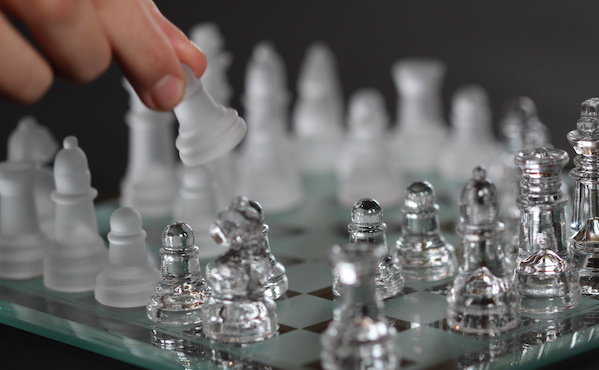 This game really between the two media giants is getting nasty, and Roku has accused Google of using its monopoly status to favor searches on the Roku platform to their content. Google is already under investigation for some tactics they use throughout the world and could face heavy fines and ultimately could be busted up into separate entities, as has happened with other companies who had an unfair competitive advantage in the market.

One thing is certain, Roku is playing in the big leagues now and the decision they make on this latest tactic by Google could affect their bottom line and ultimately their stock price.