Welcome new members, thank you for joining Nvidia SHIELD Rocks. (We are a Group of Nvidia SHIELD Fans and are NOT Affiliated with Nvidia). Feel free to invite friends and discuss Nvidia, Android channels and other streaming news. We are here to help you get maximum enjoyment from your Nvidia SHIELD!
Post Reply
1 post • Page 1 of 1 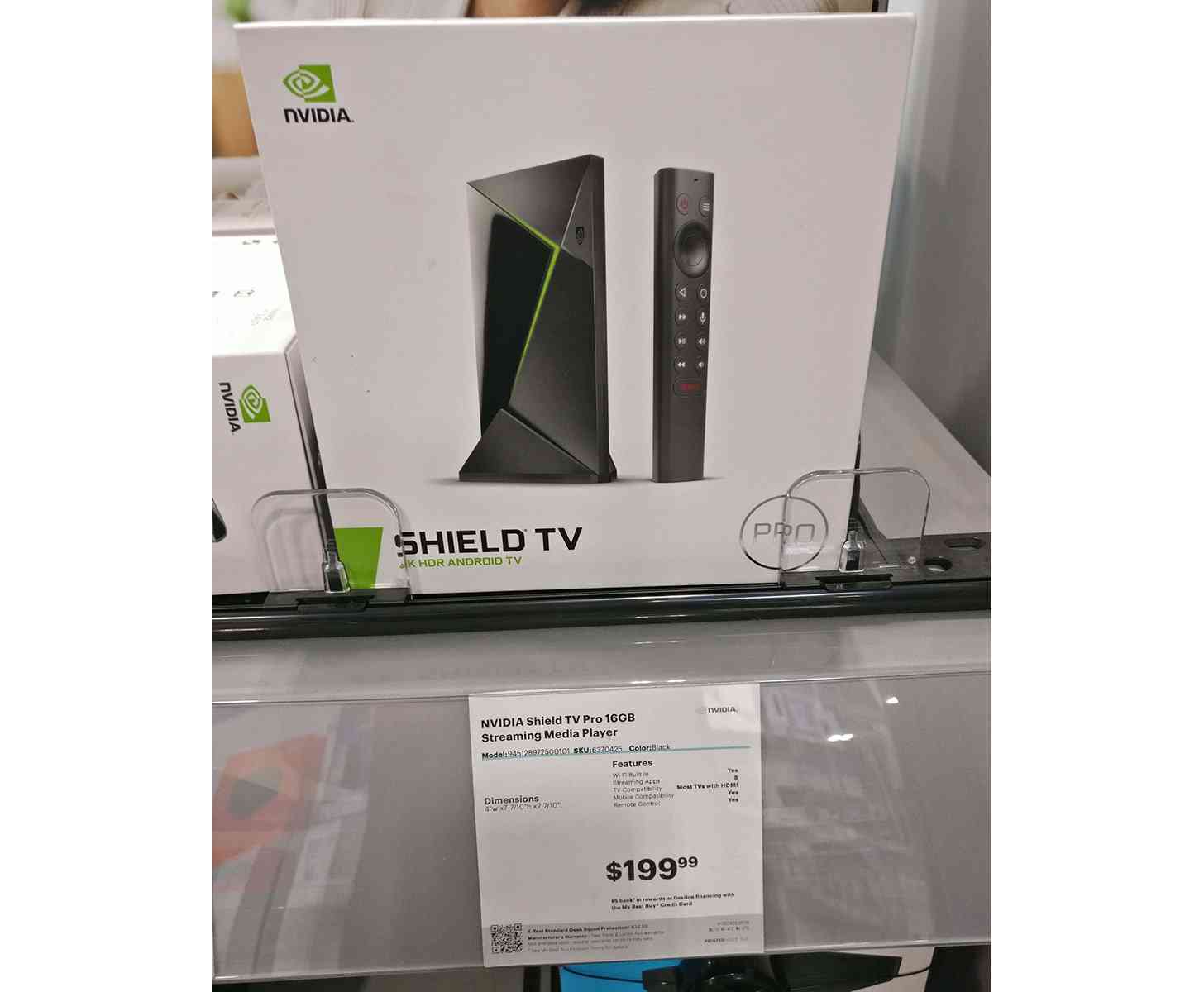 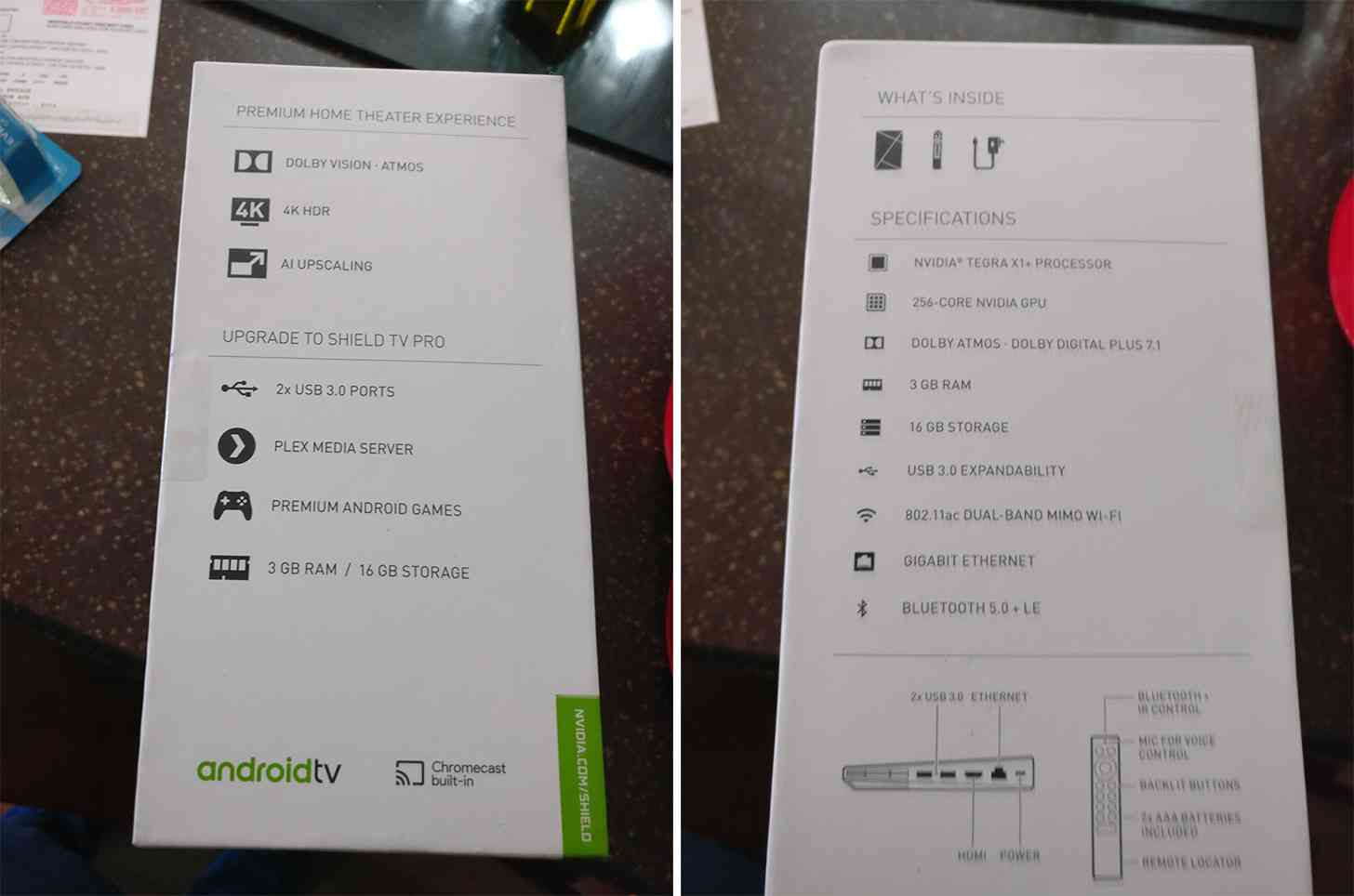 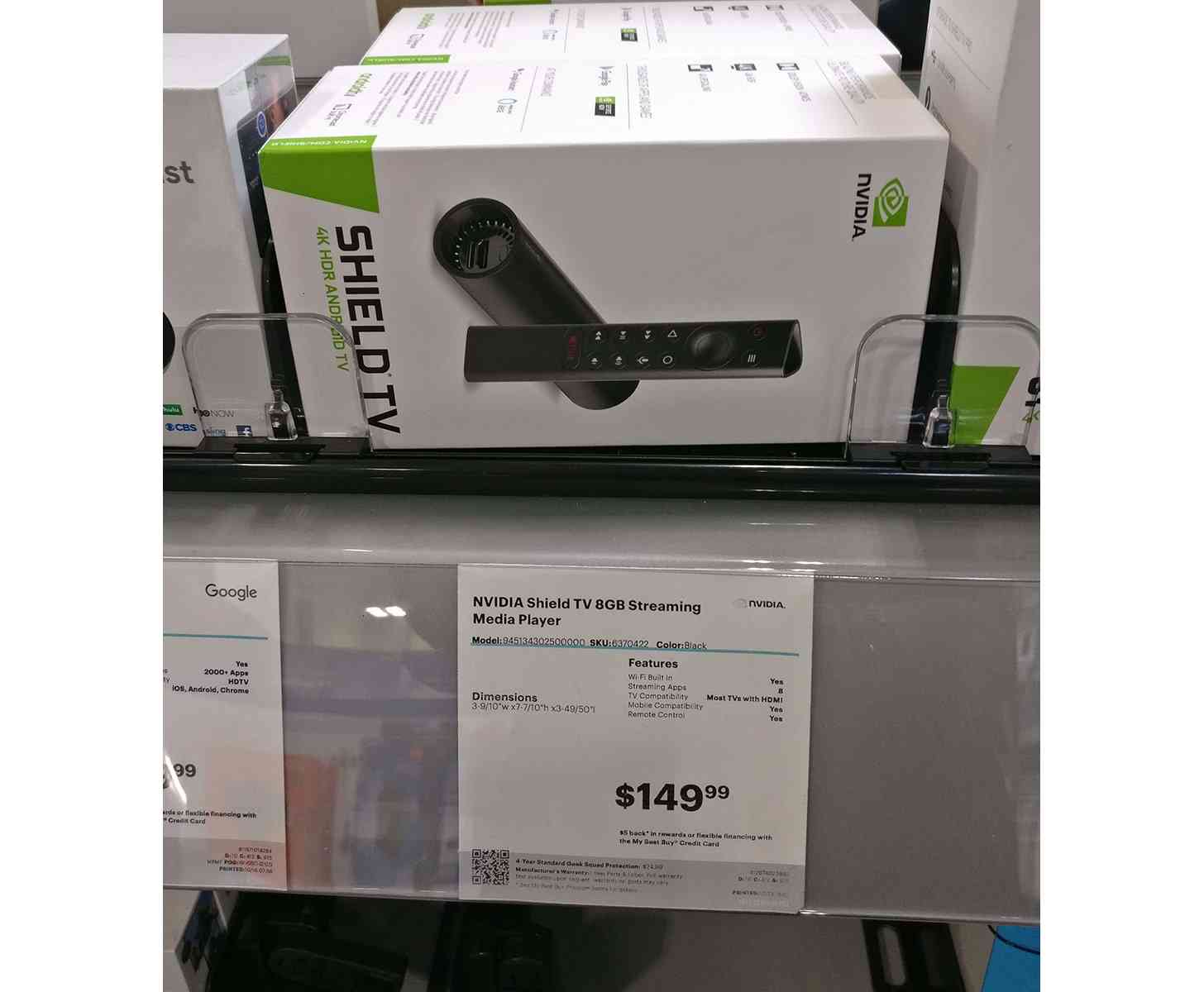 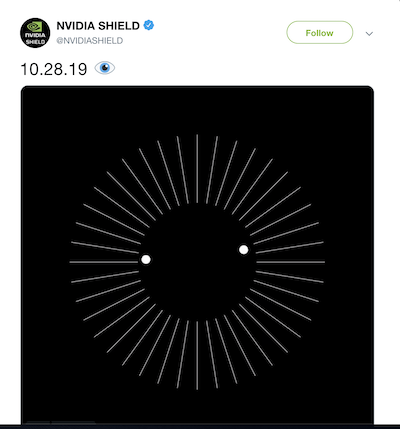