Which 2021 Android TV Box Should You Buy?

Which 2021 Android TV Box Should You Buy? 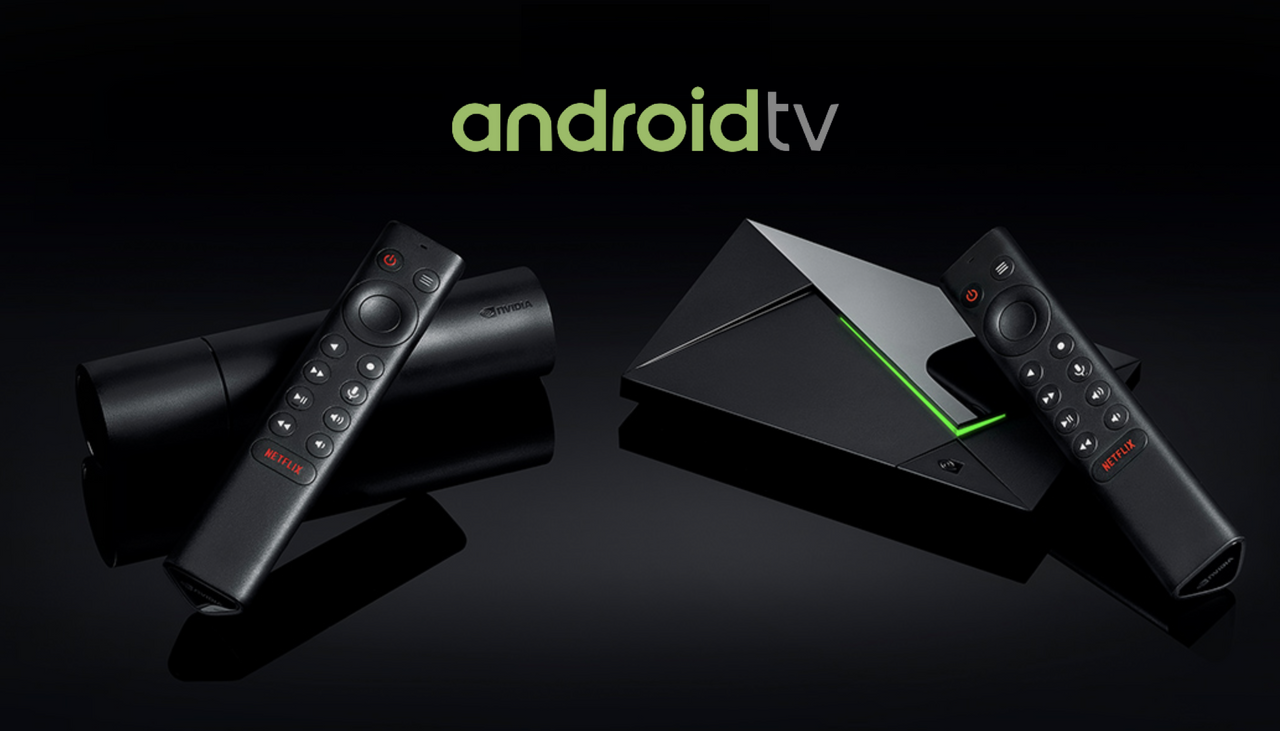 Sure, there are many inexpensive streaming boxes you can buy which use an Android phone OS, but true Android TV boxes are still somewhat limited.

The Android TV OS is superior to the OS found on the low-cost Android clones. Because Android TV was built with a remote control in mind. The others were built to mimic a cell phone touch screen. And almost every TV sold today has no touch screen capabilities.

With a regular Android box, you need to use a remote, touchpad and juggle back and forth between them. With an Android TV box, it can easily be controlled from the couch using a remote control.


Can You Use Any Android App on an Android TV Box?

There seems to be some confusion regarding using Android apps with Android TV. While it's true, there is a separate Android TV app store. It only contains apps specifically designed for the Android TV operating system.

But you can still use any Android app on an Android TV. And even though they will work fine, most can't be used with the remote alone. Because they are designed for a phone touch screen. So you still may need to juggle between a trackpad, remote, or air mouse to use them on your Android TV box.

There are several good choices when it comes to media streamers that use an Android TV operating system.

1. Nvidia SHIELD Pro - By far the most powerful Android TV box available. Its processor is so far beyond any others. This may be the last Android box you buy for a long time.

2. Mi Box S - A weaker version of the Nvidia SHIELD. It's less expensive but some users may find it to be lacking in performance. But it's still, a good streaming box if you are on a budget.

3. New Google TV Chromecast - This is Google's latest release that uses a remote control. Early reviews are mixed, but for basic streaming, it works great. If you want to use it as a DVR or as a Plex Server, we recommend a SHIELD Pro.


Why Use Android TV Vs Roku or Apple TV?

Both Roku and Apple TV are great streamers, (we own all three.) When you buy an Android TV box, you have something that is more like a PC. Apple and Roku restrict what kind of content can be viewed on their devices. With Android TV you can install any app you want.

While some Android apps may be banned from the Android app stores because they contain links to free movies and TV shows found on the Internet. This includes apps like Kodi, which runs great on any Android TV box.

These apps can easily be installed from 3rd party apk stores like Aptoid. This means you have a completely unrestricted device to watch anything you want.


Where to Find The Best Deal on an Android TV Box

Unlike Roku which often offers discounts on their media streamers. Discounts are harder to find on Android TV boxes. But if you check eBay for a SHIELD Pro or Mi Box S, sometimes you can find a great deal on open box or barely used models.

Android TV 11 Is Out and Here's What's New