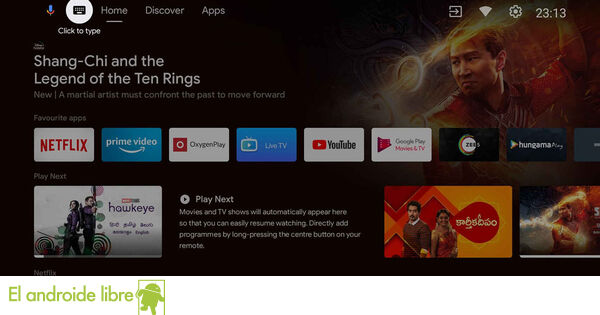 Despite that, Google warned that I was not going to discontinue Android TV, and that in the future the interface of this system would resemble that of Google TV.[...] Read more @ oicanadian.com