In a bold announcement, Amazon says they have sold 150 Million Fire TV Devices. 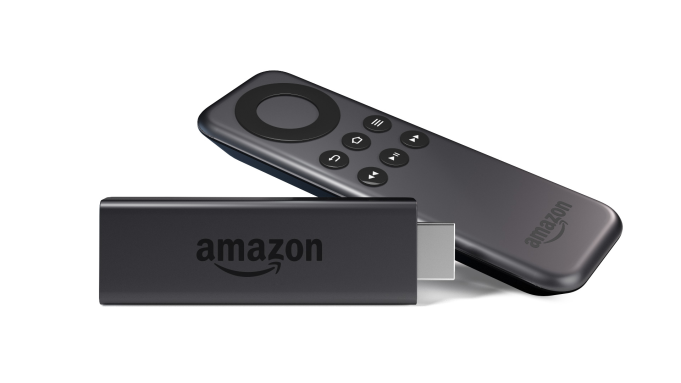 
For comparison, Roku reported 56.4 million active streaming accounts across its family of devices as of the end of the third quarter of 2021 -- although that's a different metric than total devices sold. At the end of 2020, Amazon last reported having more than 50 million active Fire TV accounts. Amazon touted momentum for its connected-TV push, calling out the introduction last fall of the first Amazon-built TVs -- the Amazon Omni and 4-Series -- and a new, more powerful version of the Fire TV Stick 4K Max. According to the ecommerce giant, Fire TV Stick ranked as the top selling product on Amazon on Black Friday among all Amazon products, and customers purchased a record number of Fire TV smart TVs on Amazon.com the week of Black Friday, including models from Insignia, Toshiba, and Pioneer and the Amazon Fire TV Omni and 4-Series.

Hmmn, let's break this down. So they sold 150 million Fire TV sticks because they are a cheap way to watch Kodi, or popular Android apps, which let you access free TV from less than legal sources. Something you can no longer easily do with Roku.

So only one third of these devices are being used to watch TV content from Amazon and being counted in the 56.5 million active streaming accounts? Because the other two thirds have no intention of paying for Amazon prime.