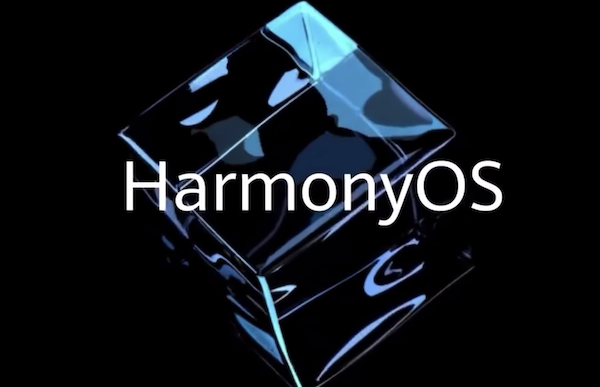 When the Trump Administration blacklisted Huawei from having any dealing with U.S. Tech companies. It left the company in a bit of pickle. Because their entire line of Android phones were licensed through Google and depended on them for updates.

While old models and those still in inventory can still be supported with updates. Google was forbidden to do any more business with Huawei. This means they had to scramble and come up with their own operating system.

And that is exactly what they did and now we have a glimpse of what to expect from their new OS which is called Harmony OS. Maybe in honor of what a future trade partnership with U.S. and China may one day look like.

This video shows some features of their Harmony OS which eventually will power all their new Smartphones. Which could end up being a threat to Google Android once it becomes more widely adopted, and we see some TV streaming apps released for this OS.

One thing we find particular creepy about this new line of Honor Vision Smart TVs s their Pop-Up Camera which not only has face recognition, but it also tracks body movements. And we still don't know why?