In the U.S. the Apple TV+ App Has Some Good Movies: 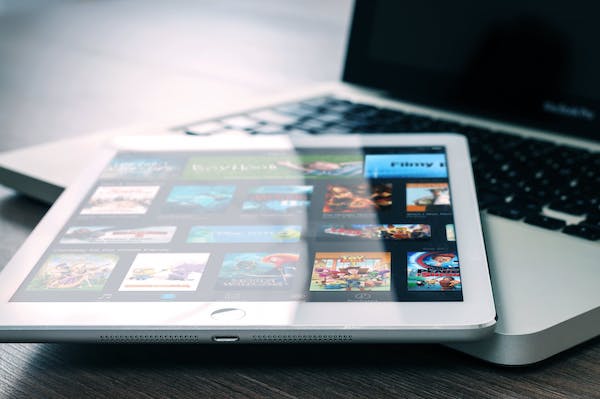 This is the list:
(View user ratings on IMDB)

1. Mortal - (2020) A fantasy adventure origin story about a young man discovering he has God-like powers based on ancient Norwegian mythology.

2. Tesla - (2020) A freewheeling take on visionary inventor Nikola Tesla, his interactions with Thomas Edison and J.P. Morgan's daughter Anne, and his breakthroughs in transmitting electrical power and light.

3. A Rainy Day in New York - (2019) A young couple arrives in New York for a weekend where they are met with bad weather and a series of adventures.

4. The Informer - (2019) An ex-convict working undercover intentionally gets himself incarcerated again in order to infiltrate the mob at a maximum security prison.

5. Mulan - (2020) A young Chinese maiden disguises herself as a male warrior in order to save her father.

6. Bill & Ted Face The Music - (2020) Once told they'd save the universe during a time-traveling adventure, 2 would-be rockers from San Dimas, California find themselves as middle-aged dads still trying to crank out a hit song and fulfill their destiny.

8. Valerian and the City of a Thousand Planets - (2017) A dark force threatens Alpha, a vast metropolis and home to species from a thousand planets. Special operatives Valerian and Laureline must race to identify the marauding menace and safeguard not just Alpha, but the future of the universe.

9. Chick Fight - (2020) When Anna Wyncomb is introduced to an underground, all-female fight club in order to turn the mess of her life around, she discovers she is much more personally connected to the history of the club than she could ever imagine.

10. Ava - (2020) Ava is a deadly assassin who works for a black ops organization, traveling the globe specializing in high profile hits. When a job goes dangerously wrong she is forced to fight for her own survival.