For All Mankind A Very Good Show on Apple TV+

For All Mankind A Very Good Show on Apple TV+

If you have a free extended trial to Apple TV+ going unused for a lack of anything good to watch you won't want to miss For All Mankind. 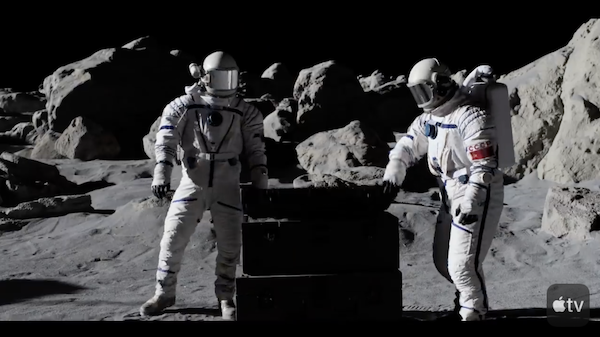 This AppleTV+ original television series is very nicely done. It takes place during the NASA space program in the early '70s. Both the USA and Russia are in a battle to reach and establish a military base on the moon.


For All Mankind is an American science fiction streaming television series created and written by Ronald D. Moore, Matt Wolpert, and Ben Nedivi and produced for Apple TV+. The series dramatizes an alternate history depicting "what would have happened if the global space race had never ended" after the Soviet Union succeeds in the first crewed Moon landing ahead of the United States.
Wikipedia

The storyline offers a nice mix of facts intertwined with science fiction and will keep you entertained and binge-watching every episode.

Currently, there is only one season of All Mankind available and it contains 10 episodes. But Season 2 will premier on Apple TV+ on February 19.

If you subscribe for a month, it's worth it to watch both seasons. You will need to wait until after April 23, for the final season 2 episodes will all be released.

Both Trailers For Season One and Two of All Mankind