Welcome Apple Fans! Find the latest Apple TV News, Tips, and more to get the most out of your Apple TV!
Post Reply
3 posts • Page 1 of 1

During Apple's big iPhone 12 Launch was today, many were hoping to see a new Apple TV 6 model make an appearance as well. 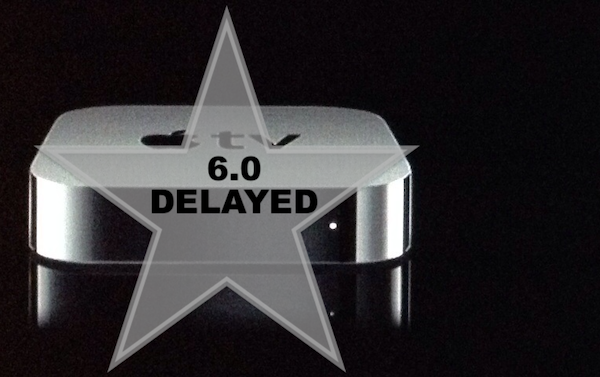 Rumors have been swirling since last spring that a new faster Apple TV model was on the way. Sadly, so far it has not yet been released. Bloomberg is reporting that we won't likely be seeing a new Apple TV until early 2021.

But when it comes out, it's expected to have a much faster A12 or A13 chip and increased onboard memory. Which will be much nicer, for gamers. It may also come with a new faster HDMI 2.1 output.


Apple has also been developing a new Apple TV box with a faster processor for improved gaming and an upgraded remote control, however that device might not ship until next year, according to people familiar with its development. The company is working on a feature for the new remote similar to Find My iPhone that would make the TV accessory easier to find. The company’s other product in development is called AirTags, designed for locating physical items, which will be equipped with a leather carrying case, Bloomberg News has reported. Read more on Bloomberg

Thanks for keeping us up to date on the expected Apple TV 6. Please let us know when you learn what Quarter in 2021 this device is expected to be released. The previous Apple TV box is now Over 3 years old (September 2017).
Top

From everything we are hearing the new Apple TV will be worth the wait. Initially it was thought to contain an A12X Bionic chip, but new grapevine rumors say it will come with the same A14 Bionic chip used in 2020 iPhones. That should make it one of the fastest most powerful media streamers on the planet.

The A12X chip offers a 40% faster performance increase compared to A13 Bionic and it's even been rumored to match an Intel Core i9-9880H CPU.
Top
Post Reply
3 posts • Page 1 of 1