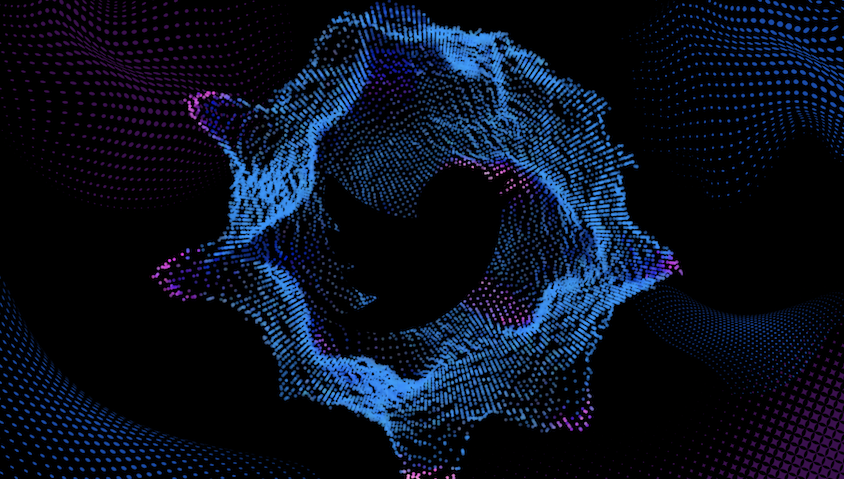 The fake Democrat narratives only about 15% of the country believes take up massive space on social media because a MIRAGE is being promoted.
Source Brian Cates Draw and Strike Channel

A lot of the negative posters you encounter attacking you or driving fake/false narratives on Twitter, Facebook, and other platforms are either bots or political activists being paid to run multiple inauthentic accounts using Speechifai and other apps to pretend to be other people.

When you engage these accounts and let them distract you and take up your time and resources, you are fighting something that isn't real and is only an illusion.

So if you've ever wondered how some researchers are able to make those montages of dozens of different accounts on social media all posting the exact same thing driving the same talking points - get vaccinated, masks are essential, Ivermectin doesn't work, HCQ is poison etc. - just as a recent example - this is how a large part of that is accomplished. 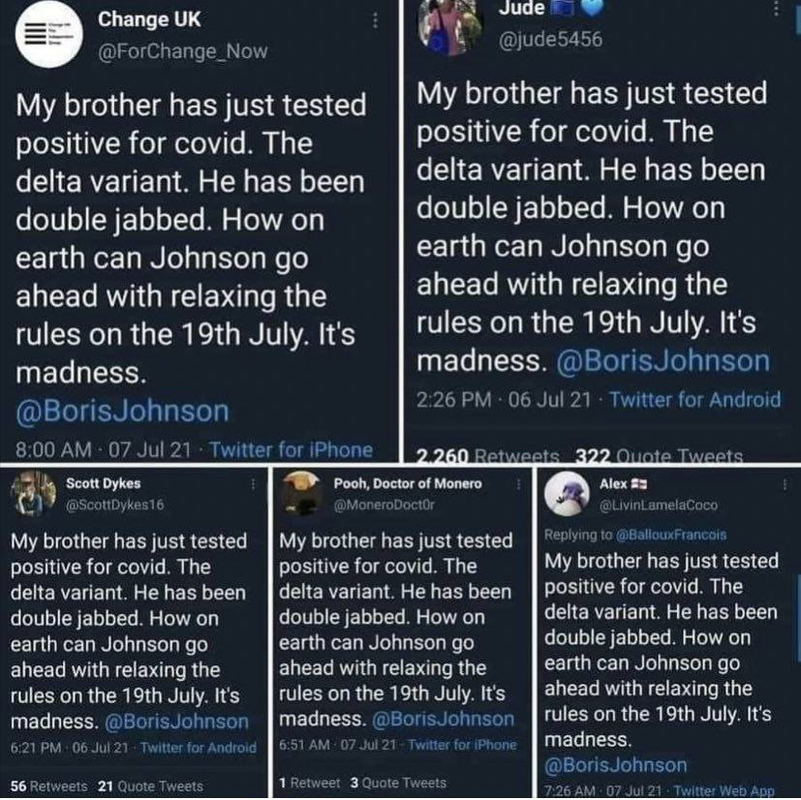 It's a handful of activists using bot farms and paid activists running hundreds of social media accounts to drive a messaging strategy online.

Who wants to bet Elon Musk was already aware of this when he moved to buy Twitter, then called it off?

The "Democrat Hive Mind" is an effing BOT FARM managed by a tiny handful of former Obama/Clinton/Bush White House staffers, Dem operatives, Corporate-owned media 'journalists' and 'social justice' activists. And it's violating Twitter's and Facebook's own rules on fake accounts.


Everyone needs to read the complete article and fully grasp what it is revealing.

Return to “Off Topic, Satire and Other Random Stuff”