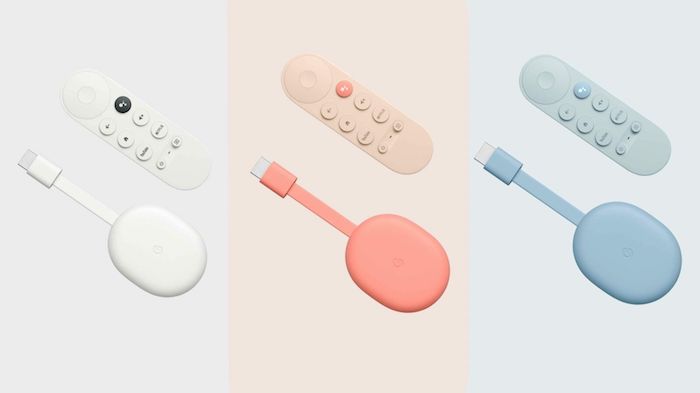 Google TV is Google's latest 4th Gen Chromecast which is different from models that came before it. It now comes with a real remote and is more like a media streamer, which uses apps instead of just a casting device.

With 700,000+ movies and TV episodes that can be watched from these streaming apps, Google TV will begin to carve out a larger niche in the streaming TV market.

While these are the official sanctioned channels approved by Google, just like on a Fire TV or any other Android streaming box channels which feature content from the dark side can also be easily sideloaded on a Chromecast streaming box with Google TV.

How to Sideload Channels to a Chromecast Google TV

1. Enable Unknown Sources - On your device navigate to “Settings” — “System” — “About”
2. Scroll down the menus to “Android TV OS Build” it tells you which version of Android TV is on your Chromcast.
3. Once this menu is highlighted, tap it 7X in a row to enter developer mode.
4. Install File Commander a file manager.
4. Once developer mode is active, you can access additional menus like Enabling Unknown Sources. Go to “Settings” — “Privacy” — “Security & Restrictions” and turn on “Unknown sources” for the File Commander app in the Install Unknown Apps window.
5. Download apks from the Internet and put them in your Google Drive. This lets File Commander access them and install them on your Chromecast with Google TV.
6. Some sideloaded apps won't show up under the Apps Tabs list. To launch these just go to "Settings" - Apps” then click the app you want to open.
7. Enjoy watching sideloaded apps on your Chromecast on Google TV.