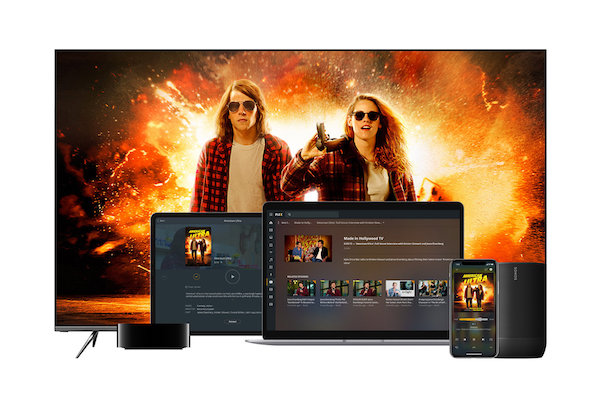 Tired of being gouged by large cable companies for years. More and more cord cutters, are now looking for ways to cut their television costs and are turning to FREE ad-supported TV channels and apps

While there are many illegal apps that exist to watch free content from ripped sources and which Plex once contributed to with their unsupported app store. Not wanting to follow Kodi into the dark side. Plex has been busy cleaning up their platform to use it for legal streaming only.

While server sharing still exists where some individuals on Facebook will sell access to tons of shared content on private Plex servers. The plugins for Plex via the unsupported app store where you can stream free illegal content are being phased out.

While they said the reason for eliminating the unsupported app store was lack of use. This may not be accurate, and we suspect many of these users simply went elsewhere and their revenue from sales of Plex Pass may have seen a decline.

So as a move to support sagging revenue and a lack of interest in their platform, Plex has now released a Free movie section for Plex users who to continue to use and support this software. 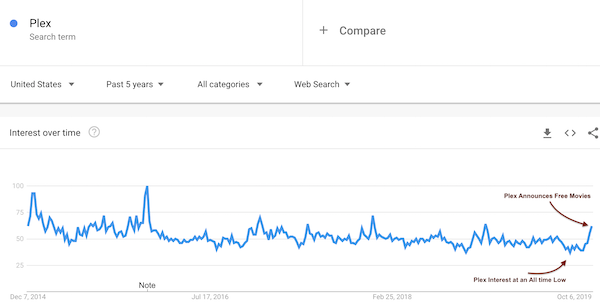 The ad-supported video-on-demand service is available in more than 200 countries to anyone with a free Plex account. There's no paid subscriptions, and it features content from major studios including Metro Goldwyn Mayer (MGM), Lionsgate, Legendary and, of course, Warner Bros. American Ultra, Frequency, Lord of War, Rain Man, Raging Bull, The Terminator, Thelma & Louise and Apocalypse Now all feature, with more movies set to be added in the future. - Source Engadget