These Free HBO TV Shows Are Included With Amazon Prime

These Free HBO TV Shows Are Included With Amazon Prime

If you have Prime and Even If you Don't Subscribe to HBO You can Still Watch These Classic TV Shows for FREE! 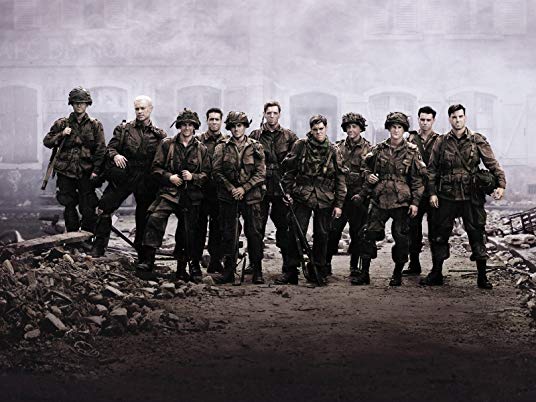 And if you have not yet watched them yet, some are really quite good.

With you Prime Subscription and the Prime Video Channel or on their website from a web browser.

Tune to Prime Video and watch all these HBO TV series in their entirety for no extra charge:


Boardwalk Empire (Watch all 5-Seasons)
"The birth and rise of organized crime in Prohibition-era Atlantic City is chronicled in Season One of this HBO series. Steve Buscemi stars."

Deadwood (Watch all 3-Seasons)
"HBO drama series focuses on the birth of a frontier town and the power struggle between its just and unjust inhabitants."

Eastbound & Down (Watch all 4-Seasons)
Former baseball star Kenny Powers finds himself teaching Phys Ed at his old high school in Season One of this riotous comedy series."

Enlightened (Watch 2-Seasons)
"Laura Dern is a professional who returns to work with a new perspective after an on-the-job breakdown in of this HBO series."

True Blood (Watch all 7-Season)
"Vampires have come out of the coffin in this hit HBO series starring Anna Paquin and based on the best-selling novels by Charlaine Harris."

Six Feet Under (Watch all 5-Seasons)
"Award-winning HBO drama series, the death of the Fisher patriarch leads to big changes for the rest of the family."

Here are many more great streaming sites with tons of free content!