HBO Max, is the brand-new streaming service from AT&T that is replacing HBO Now and HBO Go 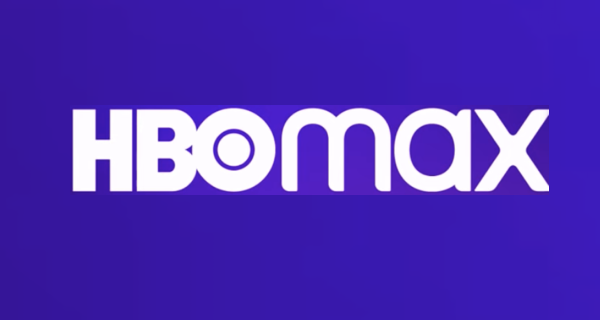 Currently, HBO has 34 million subscribers in the United States with their channel on cable and satellite across America. And now the company is hoping they can move these subscribers from HBO onto their very own streaming service HBO MAX and keep a larger share of the pie.

But it won't be quite as easy to move over. Because a lot depends on if your current provider has a user agreement with HBO's parent company AT&T.

Here's how to make the swap:

If You Currently Don't Subscribe, to HBO or HBO Now

Visit their website at HBOMax.com and start a free 7/day trial. Afterwards, the cost is $14.99/month.

Or subscribe from their app which can be downloaded from the Apple, Samsung or Google App stores.

Devices That Will Support HBO Max Include:

Roku, and Fire TV do not yet support HBO Max. However, a deal is in the works and soon they will most likely support it also as well.

A spokesman for HBO Max Said:

"We are doing everything in our power to make HBO Max available to as many customers as possible, and our distribution team is hard at work trying to complete additional deals before launch"

You will automatically be transferred over to HBO Max and if you now have the HBO Now app it will receive an automatic update if it's on one of the supported devices we listed above. But if it does not download and upgrade to the new app automatically, then you may need to manually download the HBO Max app. Then use your same Login and Password to access the new HBO Max app.

It's a bit of a pain, but once it all gets sorted out HBO Max will give you access to even more great content. So it will be worth it in the long run to jump though a few hoops in the short term.

For a list of great channels, and Free streaming sites: Check out this FREE Web App!