From September 13-20 you can watch these Movies TV Shows and Concerts which have been nominated for an Emmy absolutely FREE on their streaming TV channel or app. 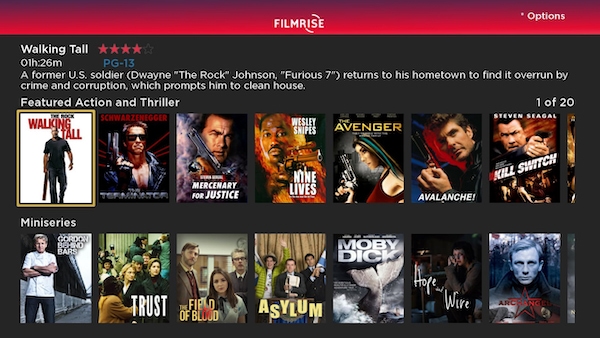 We'll show you all where to find their channels and apps for Roku, Fire TV, Apple TV, XBOX and Android in a bit.

Here is a list of some TV Shows, Movies, and Concerts you can stream on FILMRISE for Free:

● An American Crime (Made for Television Movie)

Besides their app or channel which you can download below, FILMRISE can also be watched directly from the Roku Channel.