Everyone enjoys watching a good movie, then there are these that leave you with an uneasy feeling in the pit of your stomach long after the film has ended. 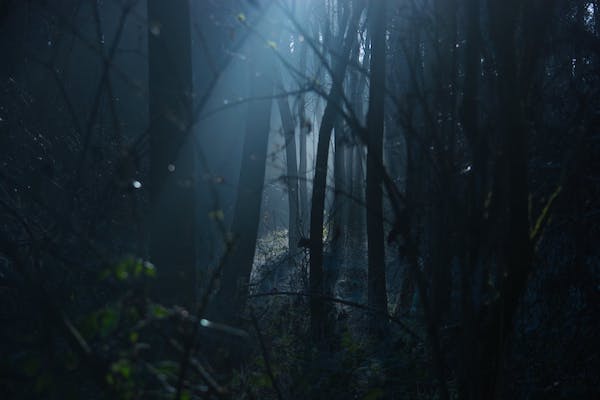 Here are some truly frightening films you won't want to watch alone on a dark stormy night...


1. Get Out - Directed by Jordan Peele

2. Rosemary’s Baby - Filmed in 1968 and still guaranteed to send shivers down your spine.

3. Hausu - A movie from Japan which is partially animated and has partially live actors.

4. Rubber - This one is a little strange. It's about a killer tire.

6. Eraserhead - This one is just plain weird.

7. Jacob’s Ladder - This is a thriller about a messed up returning war Vet.

10. Videodrome - is another body horror flick.

11. They Live - Psychological thriller that will get into your head.

13. Saw - This is a very sadistic torture movie.

14. The Shining - Jack Nicholson played a great part in this movie.

16. The Ring - Another good thriller, about a video tape that meant death to all that watched.

17. It Follows - Something is watching, and you are not alone.

18. The Babadook - That scary thing under the bed, might just be real.

19. Antiviral - This is probably not the best film to watch during a pandemic lock down.

20. We Need to Talk About Kevin - Is about a sociopathic teen who does some very horrible things.