Tired of the Lamestreet Media Calling the Shots? Here are some great alternatives

Tired of the Lamestreet Media Calling the Shots? Here are some great alternatives

As we went into this last election, a lot of attention was spent on the amount of censoring that was done by large social media companies, and other Silicon Valley tech giants. 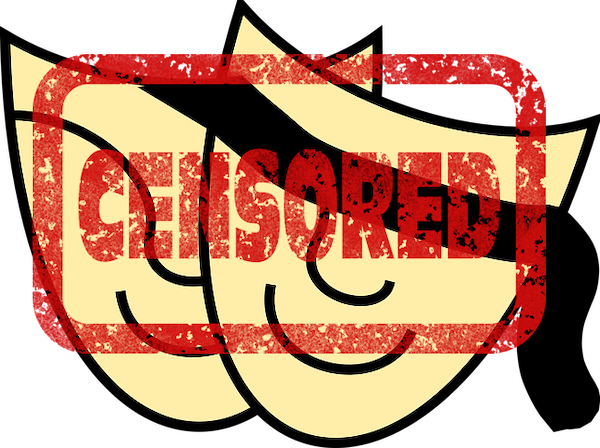 This has left many subscribers scrambling for alternative sources to get their news. Here's a list of alternatives to Big Media Owned news channels.

We also included social media, search engines and video hosting sites that let their users speak freely without fear of censorship and that care about their members' privacy instead of selling their information to the highest paying advertisers.

- KLOWDTV also has OANN, Newsmax, and others.
Get Free access until 12/31. Use code: FREE2020
- ONE America News Network Also available on Pluto TV
- The First TV
- America's Voice

See where your favorite news channel leans on the political scale ⇒

As more people migrate away from popular platforms that close groups and video channels often at a moment's notice without warning. Or close user accounts because something they said may not have benefited a particular political party during an election.