The Most Streamed Show Is Not On Netflix Any More

The Most Streamed Show Is Not On Netflix Any More

The Office was The Number one Streamed TV Show By Far in 2020 according to Nielsen, But it is No Longer on Netflix 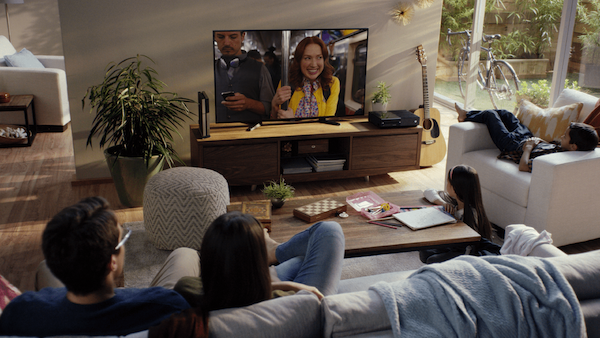 The Motley Fool posted a nice chart which shows ten of the top streamed TV shows by millions of minutes streamed in 2020.

It may be a little early to tell what effect other streaming TV services will have on Netflix, they still continue to have a large following of subscribers. Unlike the earlier days of streaming TV when Netflix was a one trick pony. Now cord cutters have more alternatives than ever to choose from, including a huge list of Roku Channels and Internet streaming sites.

The downside is the cost of TV streaming is becoming more fragmented which is driving up the costs. Unless one simply goes from one site to another instead of subscribing to multiple channels and services at the same time. But really as much as providers hate people to leave their services, flipping between them to watch the content you love is not a bad idea.