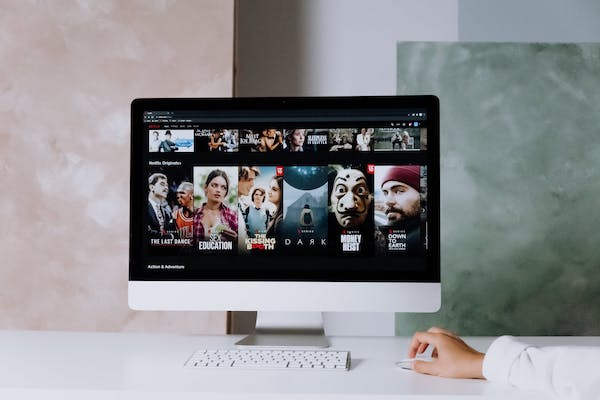 Now subscribers who use AT&T Internet can no longer watch HBO Max without it being counted against their data cap.

Because in the past, it would incentivize this practice to entice customers who used their Internet to subscribe to HBO Max which the company also owns.

By penalizing other provider's streaming TV services and by counting streaming from them against their data caps, it gave them an unfair advantage over companies like Netflix, Hulu, and many others.

This law was an attempt by California to even the playing field. But it has ramifications that extend beyond the borders of California and will affect AT&T customers all over the country.

While AT&T HBO Max subscribers will most certainly see this as a loss. It could force broadband providers, like Comcast and AT&T to get more creative. Here's a thought, how about making all steaming TV services exempt against data caps. Or even eliminate data caps altogether?

Big cable's TV business is quickly evaporating as more cord-cutters embrace streaming TV technology. If they are not careful, with the slew of new wireless broadband providers coming online from Elon Musk's Starlink and 5G Cellular Internet, their Internet business may be next to go.

This could be the beginning of the end for some big cable providers who have enjoyed their monopoly status for far too long.