The LATIMES posted an interesting article discussing the merger between AT&T the owners of DirecTV and Time Warner. 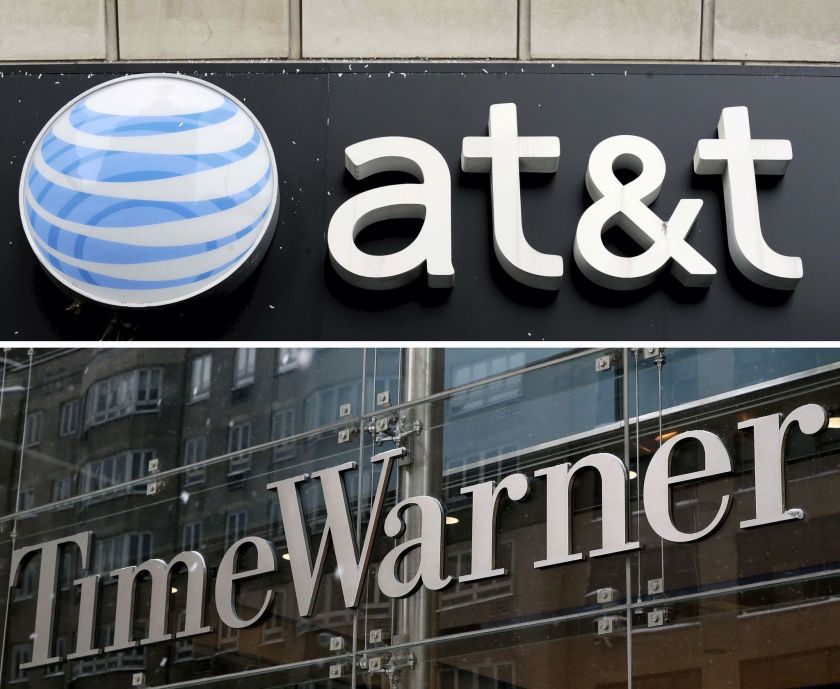 After the merger they wasted no time raising their prices on both satellite subscribers by $5/month and $10/month on cord cutters who used the DirecTV Now streaming TV service.

They also recently announced they are re branding their DirecTV Now live channel streaming TV service to AT&T Now. This should not change things much for current subscribers. But you will need to login into all your cable everywhere channels and re authenticate them again using AT&T Now as the provider.

To add insult to injury, AT&T recently could not come to an agreement negotiating with CBS and simply cut off their 6.5 million customers from CBS all together.

Sling and Dish subscribers have also been hit hard because they can no longer access HBO which again is owned by hello AT&T. Dish has said AT&T has made the price to carry this channel too expensive. Again it's the consumers who end up paying the price.


When we saw this posted on Redit, some comments were priceless. And we shared a few with you here:


Unless it is written into the merger, it most likely won't happen. These companies will say whatever they need to in order to get the mergers approved. And seeing as how the FCC pretty much does nothing to hold them accountable, we end up in this situation.

AT&T sucks, I've had DirectTV for 8 years and was always able to call them and have them lower my bill to a reasonable rate when my promo's expired. This year AT&T took over the customer service and they show no flexibility, my cancellation is pending now.


Well now we know why CBS is pushing its own streaming service, it's for leverage in negotiations with big companies that want to cut them off from their services. Either regulate big media companies as a utility or break them hard and down so small that they have to be competitive again.

Not that AT&T doesn't deserve its fair share criticism, but this article is more like an unseasoned vent rather than a neutral viewpoint. In fairness to AT&T:
CBS has its own OTT product (All-Access) they're pushing, and it's not like other services haven't had periodic blackouts with CBS.

With their likely upcoming merger with Viacom, I have no doubt they are flexing their muscles a little bit knowing that customers who really want their content will simply sign up for All-Access. So CBS doesn't have anything to lose by holding other services hostage to exorbitant price increases. If you want to make your service (which competes with CBS' own proprietary one) more valuable by including CBS content, then CBS is going to make you pay accordingly to make up for the loss in direct revenue.

In the age of ubiquitous broadband, mounting satellite dishes and all that expensive equipment is an outdated way to deliver and receive TV (and before the commenters come, I realize that in some places it is the ONLY option, but those places are the exception rather than the rule for the vast majority of people.) Raising prices to "encourage" customers to switch to a newer service wasn't exactly invented by AT&T: If it didn't work, companies wouldn't do it: Apple has this down to an art form.

All these OTTs have been operating in the red since the beginning, so price increases were eventually going to come. It's not like AT&T is the only one which has increased them or that they will be the last. In addition, they're getting ready to roll out HBO Max which likely include some sort of "live" option which their current subscribers will be rolled into. Again, you're getting into the "planned obselence" pricing model mentioned in #2, and AT&T wasn't the one who invented that.
In the space that AT&T is competing, they are in danger of being left behind. Disney is rolling out its monster Hulu/ESPN+/Disney+ combo offering, Comcast/NBC/Universal is getting ready to launch theirs, CBS/Viacom are looking to merge and create another content monster. It only makes sense that AT&T would be looking to do the same thing with the content they own and increasing prices for customers to get that content from a secondary source.

So there you have both sides of the debate. With good arguments both in favor and against AT&Ts business practices after the merger.

We'll leave it up to you to decide if the AT&T Time Warner merger was good or bad for TV Streamers...