Are There any News Channels Left That Still Report The News?

Are There any News Channels Left That Still Report The News?

Almost all the News channels we watch today are owned by a handful of corporations. And these corporations often work lockstep with political parties to promote their agenda. Or they often bury important news stories which make their chosen party masters look bad. 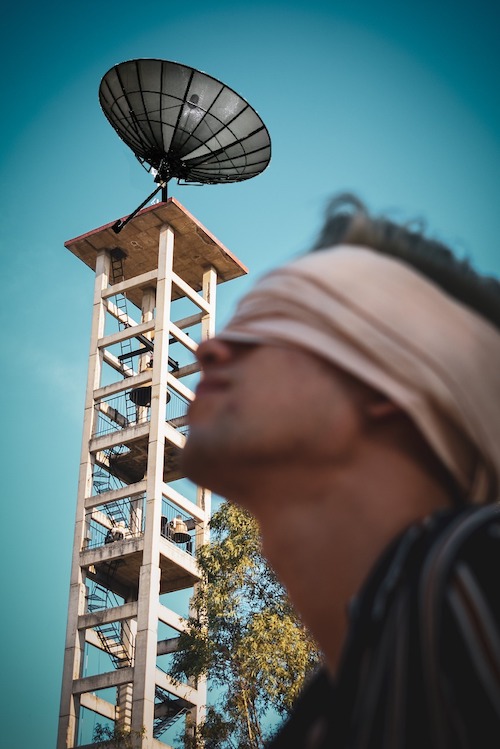 This is to lead the public like sheep to keep them unaware of what is really happening in the world around them. Or to manipulate them into behaving a certain way or believing a certain narrative. When often this is far from the truth.

But many Americans are waking up to the fact that our news media can no longer to be trusted to deliver honest and accurate news reporting. They earned the title "Fake News" for a reason.

In a 2020 survey by Pew Research, most Americans blamed the News Organisations themselves and not reporters for biased reporting. This only makes sense because if reporters don't follow their network storyline, they will soon find themselves unemployed.

But that's not to say some reporters aren't biased, because it's easy to hear the contempt in their voices when reporting on stories that do not match their political agenda. Or the glee which they report on stories that they may politically agree with.

What are the best alternatives to biased mainstream news sites?

Sadly, there are hardly any left anymore that are truly independent or that not controlled by powerful, politically connected corporations in American News.

Fox News continues to outperform all the others. But even Fox can be right-wing based, but we found the best news on Fox is at 3:00 PM Pacific, with Brett Baer. This news show actually reports and covers a wider range of news stories. Instead of only reporting on a narrow narrative which is repeated by many other left leaning news channels. There is even a term coined for this phenomenon, it's called The Mocking Bird News Media.

Once you realize this, it's easy to spot. Next time you tune into multiple network news channels and you all see the anchors repeating the same words to report on a story, your radar should go off. They are doing this to manipulate the public into believing something or to brainwash them to think a certain way.

To get a wider range of news, Americans need to turn to the Internet and get their news from apps like Telegram and subscribe to channels like Breaking 911 news or turn to foreign news channels like BBC News.

Maybe if enough mainstream News Stations lose enough viewers that may wake them up. So instead of broadcasting their devisive propaganda and fear-mongering, they may once again actually start reporting on some genuine news again.