AT&T TV Combines The Worst of Cable, Satellite, & Streaming For One Inflated Price

AT&T TV Combines The Worst of Cable, Satellite, & Streaming For One Inflated Price

"In June, John Donovan, AT&T Communications CEO said their AT&T TV service would “radically reshape what your concept of television is.” This week, the company finally unveiled the service, which was thought to be a streaming version of their DIRECTV service — a fat bundle addressing the market of those who wanted DIRECTV, but couldn’t get the service because there was no line of site. 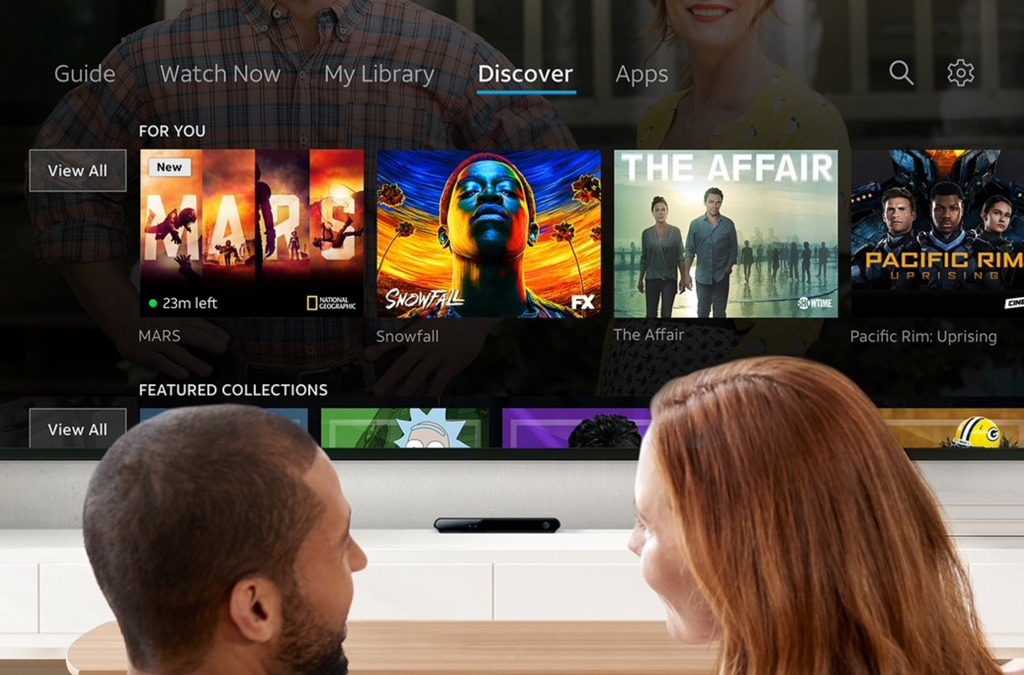 What they unveiled though was everything that people hate about cable and satellite companies — hidden fees, contracts, teaser pricing, channels they don’t need — with the similar bundle that you would get with a $50 Live TV Streaming Service."

Read more on... The Streamable