by Admin
All episodes of SEAL Team are now streaming exclusively on Paramount+! 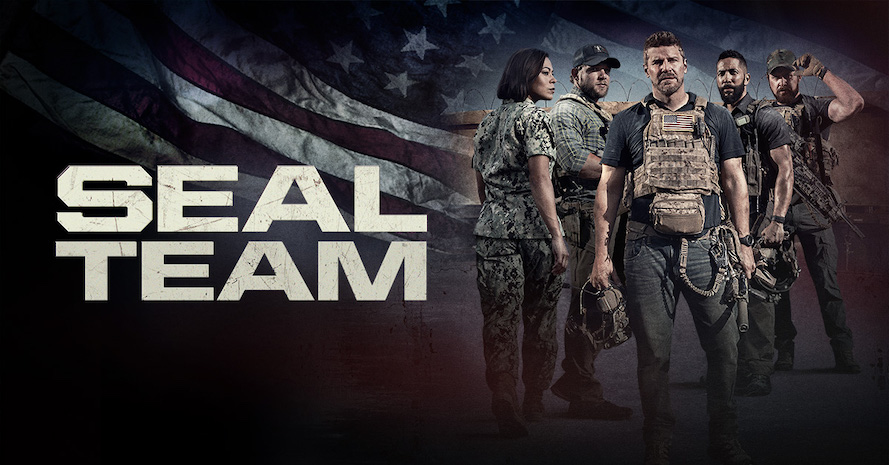 In the last season, Jason Hayes and the rest of the Bravo team were last seen ambushed under heavy fire just after Clay Spenser announced his plans to leave the team and be home for his wife and new baby. Did everyone survive? There's only one way to find out.

Now, Bravo Team continues to be tested both on the battlefield and at home. This is the most intense season yet–don't miss out.

Paramount+ salutes our military. Active military, veterans and their spouses get 25% off any Paramount+ subscription plan. Offer expires 1/3/23. Redeem now!
All times are UTC-08:00
Page 1 of 1