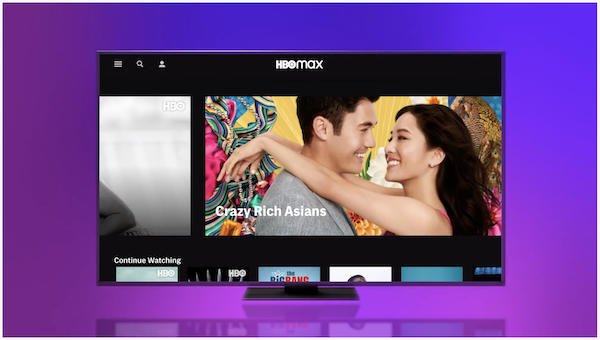 It will be bundled with ATT TV and include approximately 10,000 hours of content
In 2021, ATT plans to introduce an ad-supported version of HBO Max, which also will be bundled with their live TV service, ATT TV.
HBO Max will rely on human recommendations rather than algorithms. “We will never rely on algorithms to serve our customers the best programming.”
HBO will be the crown jewel. Existing Original series: Westworld, Succession, The Righteous Gemstones, Barry will be joined by new series The Outsider, Lovecraft Country, The Undoing, Run, Perry Mason, The Plot Against America, Avenue 5, I Know This Much Is True, The Nevers, Mare of Easttown, Gilded Age
Will be the exclusive service to stream Sesame Street
In the first year, HBO Max will have 1,800 film titles at launch. Global blockbuster franchises including The Matrix, The Lord of the Rings, The Hobbit, Gremlins and the Lego movies will be available in the first year, along with every DC film from the last decade including Aquaman and Joker, and every Batman and Superman movie from the last 40 years
Every episode of Friends, The Big Bang Theory, Fresh Prince of Bel-Air, South Park, Rick & Morty, The West Wing, Doctor Who, Pretty Little Liars, The O.C. and more.
31 original series in 2020 and 50 in 2021. Will be focused on Kids and Family, Millenials/Gen Z, and Adults (primarily women)

It will house classic films from Warner Brothers, MGM, Criterion Collection including Casablanca, Citizen Kane, The Shining, and A Star is Born, Singin’ in the Rain, 2001: A Space Odyssey - and many more.
Game of Thrones prequel, House of the Dragon will be coming to HBO Max

Throughout the year after its initial launch, HBO Max will roll out a variety of new features and functionality not found on any other streaming platforms today, including:
Recommended By Humans – HBO Max will combine Human Powered Discovery and analytics in novel ways to make it much easier for viewers to quickly find the content they are passionate about. Here, talent and influencers will make recommendations to our users about content they love, in the form of short, authentic videos to talk about how they’ve fallen in love with it and why.

Co-Viewing – Research shows that many viewers are aware of how viewing with others can throw off their recommendations. HBO Max is solving this co-viewing challenge by allowing viewers to create shared homepages that are completely separate from their personal homepages, but tailored to the group’s likes and needs. They can create shared watch lists and view with members of their household without impacting their personal profiles.
HBO Max will also offer standard direct-to-consumer features, such as:

HBO NOW subscribers who are billed directly through HBO will also get access to HBO Max, at launch for no extra cost. Offer not currently available to HBO subscribers that obtain their subscriptions through third-party providers that are authorized to distribute the HBO NOW service. AT&T is in active discussions with their distributors and look forward to offering customers seamless access to HBO Max

HBO Max will be available on many popular devices: phones, tablets, Mac and PC browsers, streaming media players and game consoles. More specifics will be provided closer to launch.