Welcome new members, thank you for joining Apple TV Rocks. (We are a Group of Apple TV Fans NOT Affiliated with Apple). Feel free to invite friends and discuss Apple TV, share apps and other Apple TV streaming news. Ask questions. We are here to help you get maximum enjoyment from your Apple TV!
Post Reply
2 posts • Page 1 of 1 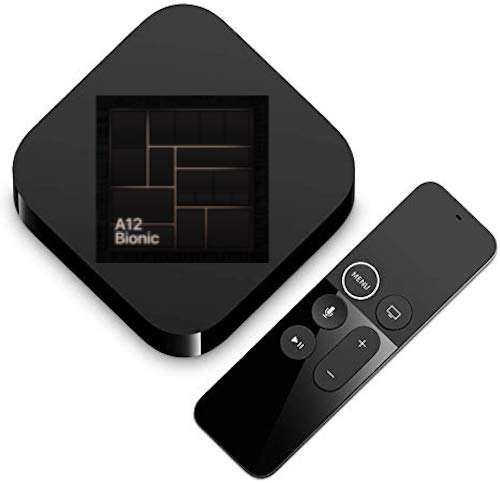 Due to the Corona Virus, Apple's March Event where we hopefully would have learned of the new Apple TV has been postponed. Another reason we may not see it for a while is shipments from China have slowed to a crawl due to factories shutting down for the past month.
Top
Post Reply
2 posts • Page 1 of 1