A new Apple TV model may be released very soon according to the word on the street. 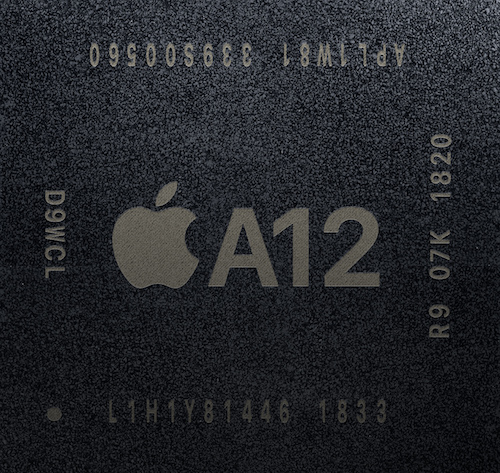 It's going to have a blazing fast A12 CPU on board. And it will come with either 64 or 128GB of storage.

To compare the full specs between these two chipsets, check out gadgetversus.com

According to MacRumors, the new Apple TV models are ready to ship, but there is not yet have a release date.

Fortunately, an Apple TV as a media player is 1000X better than Apple TV+ is as a streaming service. But to be fair they have been building Apple TVs now since January 9, 2007. And their Apple streaming service has only been in existence since April 21, 2020.


And for some more things you can do with an Apple TV, don't miss these: Apple TV Apps from the Dark Side